The Wisdom of Oz: Using Personal Accountability to Succeed in Everything You Do

Why does the story of Dorothy, the Scarecrow, the Tin Man, and the Cowardly Lion touch us? Like all great entertainment, their journey resonates. We see ourselves in the characters and likewise wish we possessed the power, the brains, the heart, and the courage to make our own dreams come true.

So what are your dreams? What do you want? Is it a promotion? Improving a relationship? Rescuing a child? Finding a new job? Saving a marriage? Getting a degree? Finding the love of your life? Making a difference in your community? This book will help you get whatever you consider worthwhile in life.

Simply put, when you unleash the power of personal accountability it will energize you in life-altering ways, giving you a concrete boost that enhances your ability to think, to withstand adversity, to generate confidence, and to increase your own natural emotional, mental, and intellectual strength. Roger Connors and Tom Smith know this because they’ve seen it work in their own lives and witnessed it in the lives of some of the most successful and influential people in the world.

The authors first introduced this powerful accountability philosophy in the New York Times bestseller The Oz Principle. Since then, millions have come to know them as “The Oz Guys” and they have gone on to help leaders all over the world teach and apply the principles you’re about to learn. Principles that have generated billions of dollars of wealth—along with a host of even more important results. Devotees of The Oz Principle have brought lifesaving medications to market, created better education in community colleges, greatly surpassed charity fund-raising goals, and improved medical practices in battlefield hospitals. 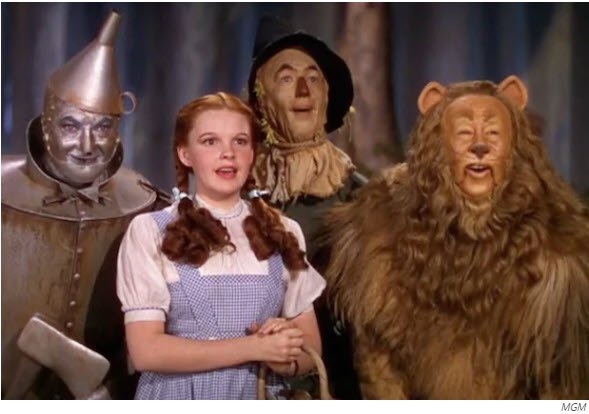 In The Wisdom of Oz, Connors and Smith present the practical and powerful principles of personal accountability in simple, down-to-earth terms that you can apply in your homes, schools, communities, churches, and volunteer groups. The book will help you strengthen family relationships, improve friendships, motivate children, increase value on the job, improve health and financial well-being, or achieve whatever it is you most desire.

Drawing on engaging stories about those who have overcome great odds—including South African president Nelson Mandela, Polish WWII hero Irena Sendler, and everyday men and women—Connors and Smith demonstrate that by taking personal ownership of your goals and accepting responsibility for your performance, you also take control of your success.

You will read stories about people just like you who learned to beat their struggles, like the New York area fisherman who fell off his lobster boat and was adrift at sea for twelve hours in the chilly Atlantic . . . but survived. You will learn the traits that allowed a college senior who landed flat on her face in a 600-meter race to jump up and win. Or a thirteen-year-old soccer player who moved from the bench to the starting lineup.

You will discover that while no one will ever wave a wizard’s wand and magically solve all your problems, there is a way to experience the near-magical impact of personal accountability.

Roger Connors is a four-time New York Times and Wall Street Journal, the bestselling author. He is ranked by the Top 30 Global Gurus as one of the world’s Top 10 Organizational Culture Professionals in 2018. He has co-authored the most extensive body of knowledge on workplace accountability ever written and is recognized as a leading thought leader on the topic of organizational and individual performance, with over 30 years of extensive expertise in assisting senior management teams all over the world. 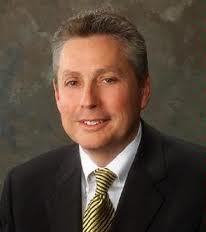 As a pioneer in the performance improvement space, Roger has developed #1 award-winning content and has published and interviewed extensively, including co-authoring the bestselling books: The Oz Principle, Change the Culture, Change the Game, How Did That Happen?, Journey to the Emerald City, Wisdom of Oz and Fix It! He has appeared on numerous radio, television, and webcast appearances including Business Radio (powered by Wharton School), Soundview Live, Fortune 100 Executive Teleconference, CNBC’s Power Lunch, KWHY-TV Market Talk, and numerous other broadcasts.

In addition, he was a featured speaker at the Executive Office of the President of the United States in Washington, D.C.

He is currently Chairman and Co-founder of Zero To Ten, a coaching and leadership training company. He is also co-founder and former CEO of Partners In Leadership (PIL), which has trained millions of people in over 50 countries.

While CEO of Partners In Leadership, his company was recognized with industry-leading awards from Chief Learning Officer receiving Gold for Excellence in Social Learning (2015) and Gold for Excellence in Content (2014), as well as winning recognition as the NO. 1 E-learning platform in the world in 2015 (hosting over 1 million users).

During that time, the company was also named to the Inc. 5000 fastest-growing privately held companies in America for two consecutive years, 2014 and 2015. During his time at PIL, Roger authored the Workplace Accountability Study and the Organizational Culture Study, both of which involved over 40,000 respondents.

Roger is a graduate faculty professional member of Utah Valley University. He is an adjunct for the MBA program, Woodbury School of Business.

Tom Smith is Co-CEO/Co-President of Partners In Leadership and is a three-time New York Times Bestselling Author. He and his business partner, Roger Connors, have authored the most extensive body of knowledge on workplace accountability ever written. 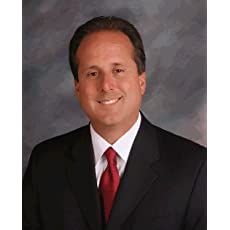 His books are featured on numerous bestselling lists, including The New York Times, Wall Street Journal, USA Today, Publishers Weekly, and Amazon.com. His company, Partners In Leadership, has thousands of clients and has trained hundreds of thousands of people, in more than 50 countries. His books and materials have been translated into numerous languages.

Tom has conducted workshops and consulting engagements throughout the globe with some of the most admired companies in the world. He and Roger are recognized as worldwide experts on the topic of workplace accountability.

Tom is a highly respected facilitator of senior executive groups and management teams. He has partnered with his clients to help them produce billions of dollars in improved profitability and shareholder value using the Partners In Leadership Training. His clients include 25% of the “Most admired companies in the world,” almost half of the Dow Jones Industrial Average Companies, all 13 of the top 13 most admired Pharmaceutical Companies and nearly half of the Fortune 50 largest companies in the United States, along with many other well-known and highly regarded organizations.

Tom co-authored the classic New York Times bestselling book, The Oz Principle: Getting Results through Individual and Organizational Accountability, ranked year after year as one of the top five bestselling business books in the leadership and performance categories. He also co-authored the New York Times bestsellers How Did That Happen? Holding People Accountable for Results the Positive, Principled Way and Change the Culture, Change the Game: The Breakthrough Strategy for Energizing Your Organization and Creating Accountability for Results.

Some of the links on this page might be sponsored or affiliate links. If you choose to purchase after clicking one of these links, I may receive a small commission at no extra cost to you. If you’d like to learn more, check out our disclosure page. 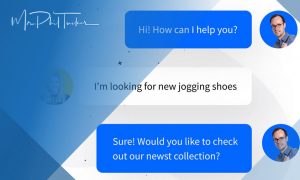 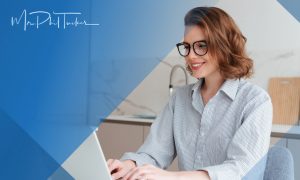 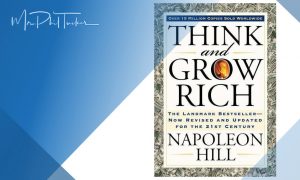 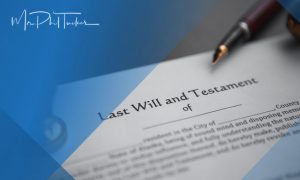 Why Everyone Needs a Will