Look For The Helpers 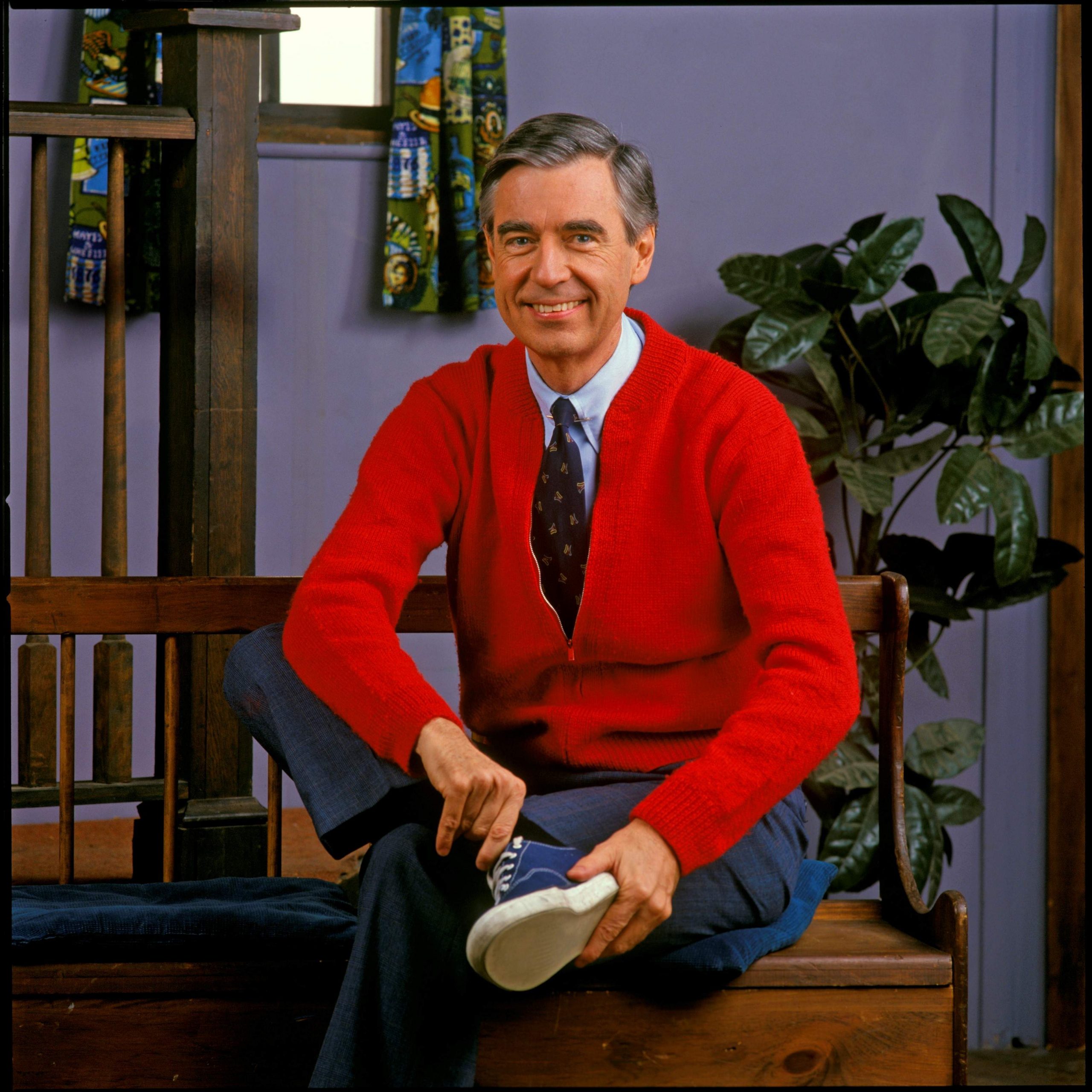 In times of trouble, adults seeking to reassure inquisitive children who are aware of frightening events in the news but are too young to fully understand their import often turn to the example of Fred Rogers, the gentle and genial host who for over 30 years delivered lessons on love, kindness, and friendship to children on the Public Broadcasting Service (PBS) television program Mister Rogers’ Neighborhood.
In times of community or worldwide crisis, it’s easy to assume that young children don’t know what’s going on. But one thing’s for sure, children are very sensitive to how their parents feel. They’re keenly aware of the expressions on their parent’s faces and the tone of their voices. Children sense when their parents are really worried, whether they’re watching the news or talking about it with others. No matter what children know about a crisis, it’s especially scary for them to realize that their parents are scared.

Fred Rogers often told this story about when he was a boy and would see scary things on the news: “My mother would say to me, ‘Look for the helpers. You will always find people who are helping.’ To this day, especially in times of disaster, I remember my mother’s words, and I am always comforted by realizing that there are still so many helpers — so many caring people in this world.”

This bit of autobiographical advice is something Fred Rogers was offering at least as far back as 1986, when he wrote in Orlando Sentinel:

I was spared from any great disasters when I was little, but there was plenty of news of them in newspapers and on the radio, and there were graphic images of them in newsreels.

For me, as for all children, the world could have come to seem a scary place to live. But I felt secure with my parents, and they let me know that we were safely together whenever I showed concern about accounts of alarming events in the world.

There was something else my mother did that I’ve always remembered: “Always look for the helpers,” she’d tell me. “There’s always someone who is trying to help.” I did, and I came to see that the world is full of doctors and nurses, police and firemen, volunteers, neighbors and friends who are ready to jump in to help when things go wrong.

If you find yourself in a situation where you don’t know what to do – or you are feeling anxious, I believe Fred has a great suggestion. If you look, you can always spot those that are willing to give aid. If you don’t see them… you aren’t looking hard enough.

But, I would like to take this idea a step further.

Instead of looking for helpers, I desire to Be A Helper.

I certainly have a long way to go and know that life is a journey, not a destination.  On this journey, I have found that the Law of Reciprocity is real. If you are not filmier with this law, you may have also heard it called by another name – like “The Golden Rule”.

Reciprocity dates as far back as the time of Hammurabi (c. 1792–1750 BC). Hammurabi’s code, a collection of 282 laws and standards, lists crimes and their various punishments as well as guidelines for citizens’ conduct. This is where the principle of “eye for an eye” finds its roots.

Just like in the physical world, Newton’s Third Law of Motion (for every action there is an equal and opposite reaction) has truth in non-physical space. Napoleon Hill, in his best-selling book “Think and Grow Rich“, refers to this space as “ether”… which is the medium through which thought vibrations travel.

I know, I know… this all might sound strange – but the Law of Reciprocity is activated by how you treat and think about others – including yourself. One of the secrets to finding success in life is simply to live by this instruction:

So in everything, do to others what you would have them do to you

This teaching is easier said than done, many times, which is why I continue to need practice… the best way I have found to move towards that goal can be summed up in this:

The fastest way to achieve success is to first help others succeed.

The page you requested could not be found. Try refining your search, or use the navigation above to locate the post.

Some of the links on this page might be sponsored or affiliate links. If you choose to purchase after clicking one of these links, I may receive a small commission at no extra cost to you. If you’d like to learn more, check out my disclosure page.